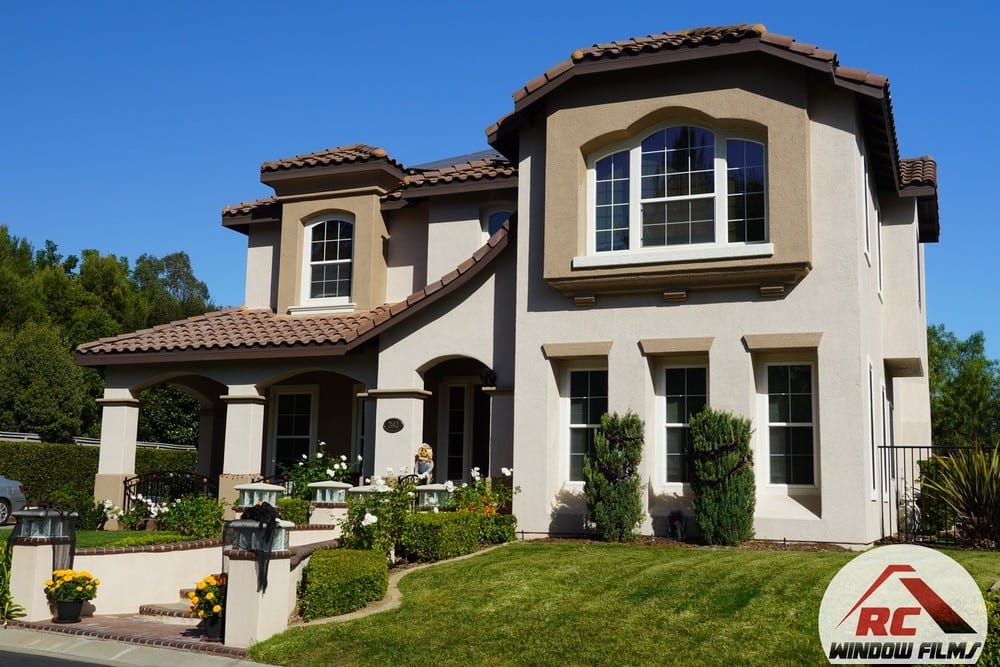 Can I tint my house windows?

How effective is home window tint at reducing heat?

Home window tinting is very effective at reducing home temperature. Window tinting films can reduce the total solar energy from the sun by 85%.

The benefits of window films go beyond just reducing heat; they can block glare, cut down UV, create privacy, redirect light ( light-harvesting), and even add a decorative touch.

Which tinting film is medically rated and or medically recommended by skin doctors?

Window films with the specification of 99.99 UVA blocking ability are recommended by medical professionals for skin and eye protection.

Most window films on the market today are rated 99.99 UV Protection. The National Fenestration Rating Council is an excellent resource for comparing window film specifications and verifying ratings. This council is responsible for conducting testing and publishing ratings for window film, glazing, doors, and skylight manufactures.

What is glare reduction in window film?

Darker films provide the best and most effective glare reduction as they cut down a significant amount of light. However, installing a tint with very high heat absorption can actually damage seals, Low-E coatings, and even create a thermal fracture.

To avoid and reduce the chances of damaging seals, low-E coating, or creating a crack, be sure to choose a film that has low heat absorption. Each window film manufacture has a window film specification manual that lists out each product reflectivity,

Does reflective window film reduce heat? Which one is the best?

Silver window films (Aluminum base films commonly known as mirrored films) and dual-reflective films have the most amount of reflectivity.