If you are looking for an inexpensive and effective way to improve your office space or commercial building, consider having professional commercial window tinting installed.

If your business is located in sunny California, solar window film is pretty much a necessity to keeping cooling costs down and keeping annoying glares at bay. As an added benefit, solar film provides more privacy without having to give up your views. 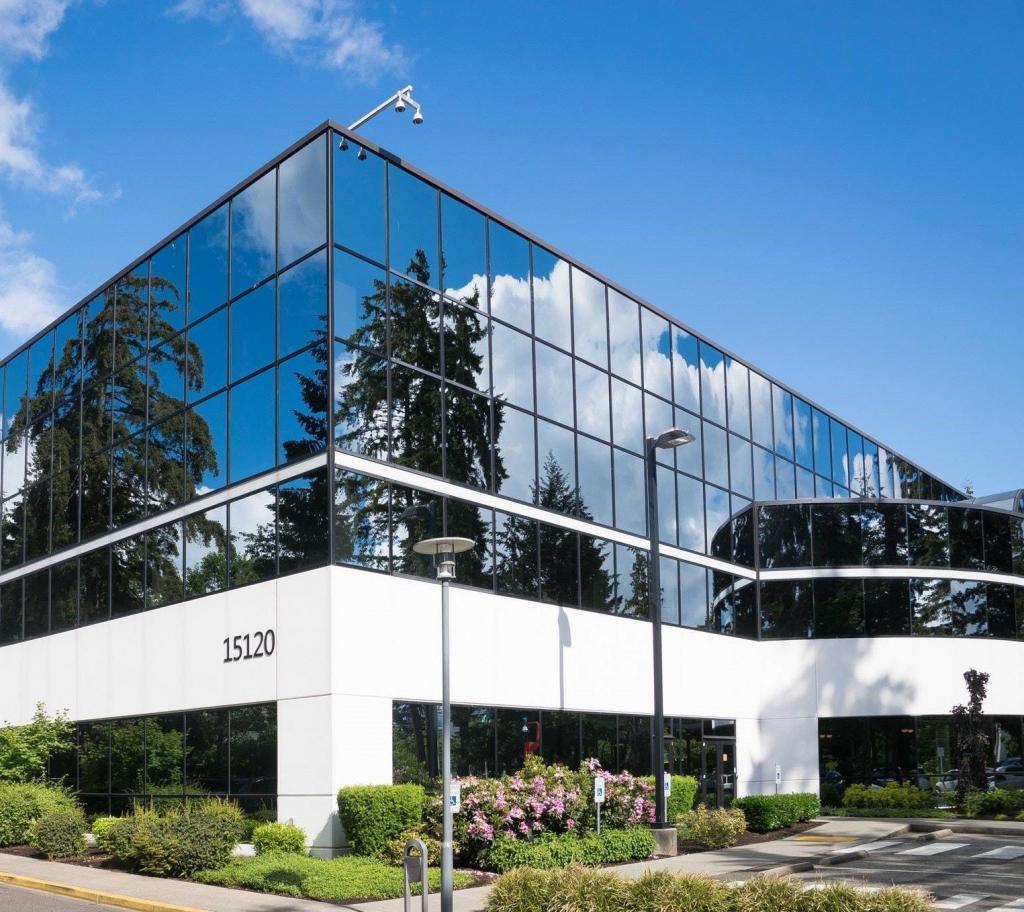 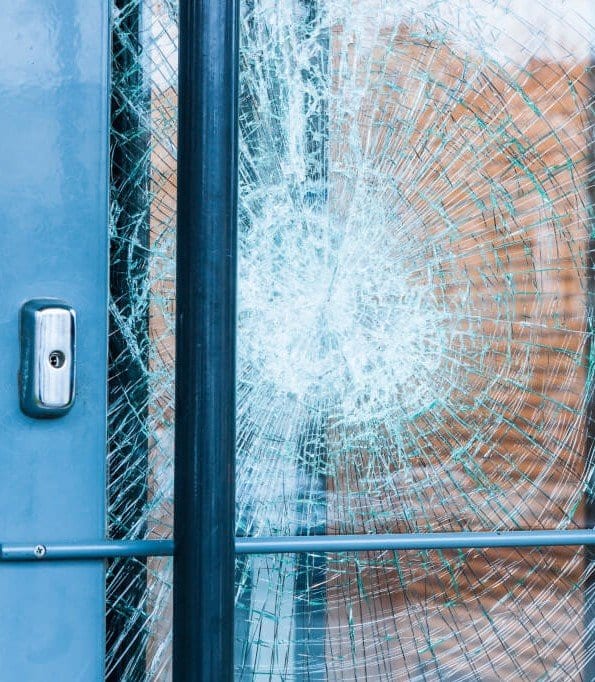 Safety and security window films are truly amazing. This film protects people from broken glass shards, but most importantly, makes it very difficult for any intruder to penetrate your home. These films have a proven track record of saving lives and property from intruders. It is important to note that if you need to break the glass from the inside, you can still do so since the sticky part of the film is facing outside. This film is ideal for schools, churches, businesses and homes!

Click here to watch this short video and you’ll be amazed!

Window film has evolved to much more than simply preventing things from a happening, it can also be used as a way to attract attention. If you are a business or store front that has lots of windows, consider adding decorative film instead of stickers and paint that deteriorate easily. And since you can print anything on decorative window film, your creative imagination is the only limit. So, whether you simply want to frost your windows for more meeting privacy or you want an original work of art, we can make it happen. 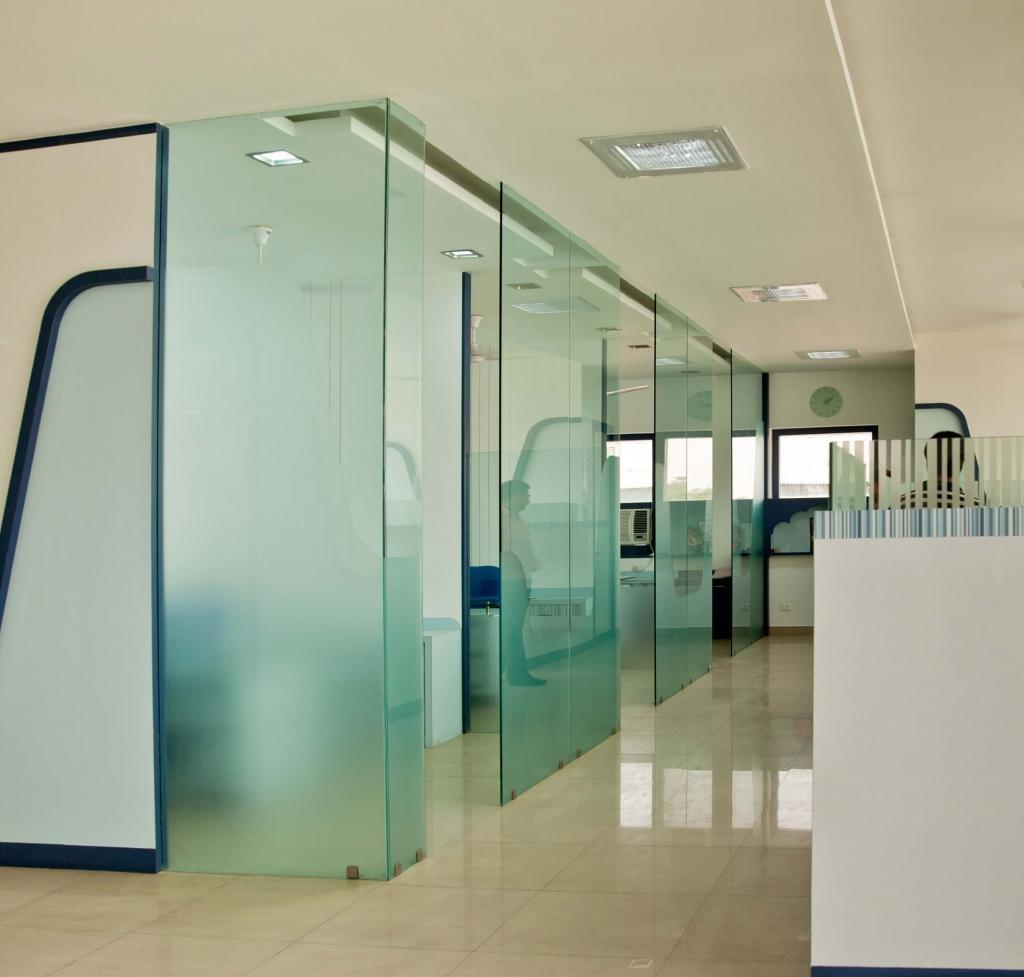 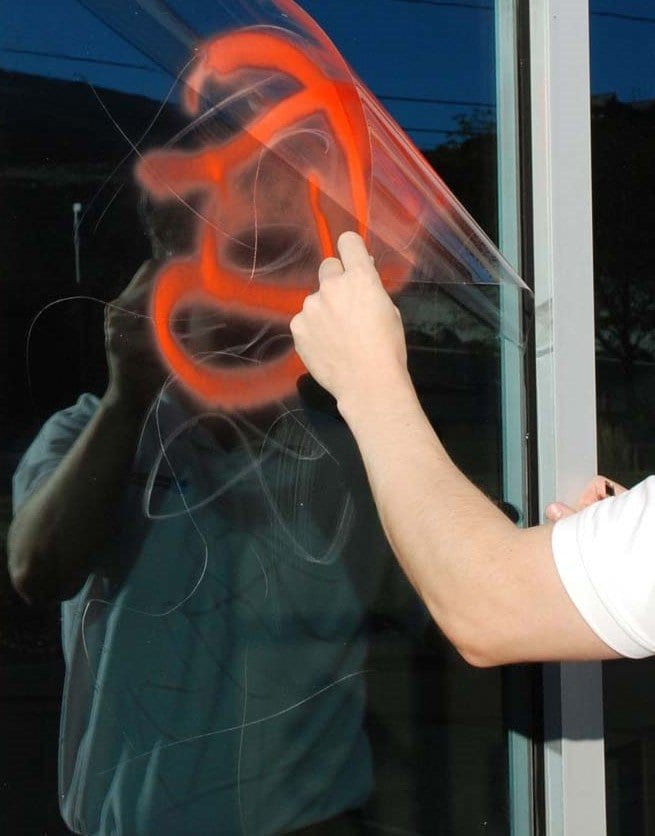 Anti-Graffiti window film is a transparent film applied to the glass (or any smooth surface) that will protect it from irreparable and intentional damage either by paint or sharp objects. When the film becomes scratched, etched, or painted on, you simply peel off the top layer of film instead of having to replace the surface itself. If you have a business or office building, think more than windows, think mirrors in bathrooms, the outside of your building, and elevators. This film will save you a lot of time, money and frustration. So definitely add anti-graffiti film today, before it’s too late!

ARE YOU AN Architect?

RC Window Films and brand partner Solar Gard are proud to be a provider of informative lunch and learns throughout Southern California.